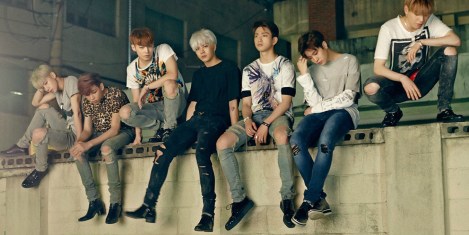 My very first 2PM song, and my favorite 2PM track to this day, was “Without You.” Back in the day when K-pop groups released free apps promoting individual albums, I had downloaded one such app for Don’t Stop Can’t Stop. What I ended up keeping the app for was not the preview of the album tracks or the pictures but the piano instrumental and rain sounds for “Without You” played on loop. I absolutely loved it, and I ended up loving the actual song too. After “Without You” I backtracked to “Heartbeat”and voila, I was starting to listen to more K-pop than just Super Junior‘s “Sorry Sorry” and “Super Girl.”

Obvious (and egregious) intro anecdote aside, what does that have to do with “If You Do”?

Much of 2PM repertoire, especially “Without You” and “Heartbeat,” and Got7’s “If You Do” are really branches of the same tree. How? Take the understated instrumental of guitar loop and muted synth and place it next to the aforementioned piano loop and muted synth of “Without You,”and it’s possible to argue that both implement the same sonic effect, just with a different execution. The main vocals of “If You Do” also hark to a very distinctive Minjun(Junsu)/Junho inflection (part of a grouping I like to generally call the “JYP drawl”) in a way that Got7’s previous singles did not go quite as far to draw parallels to.

While I’m partial to “Stop Stop It” (don’t ask), “If You Do” and “Just Right” are  steps up in the musical refinement and production departments for Got7, adding much needed weight behind the relentless hooks JYP is famous for. To be honest though, the most ingenious (and unintended) elements in “If You Do” that led to its location on the top 50 are squeaky shoes and stomping feet. 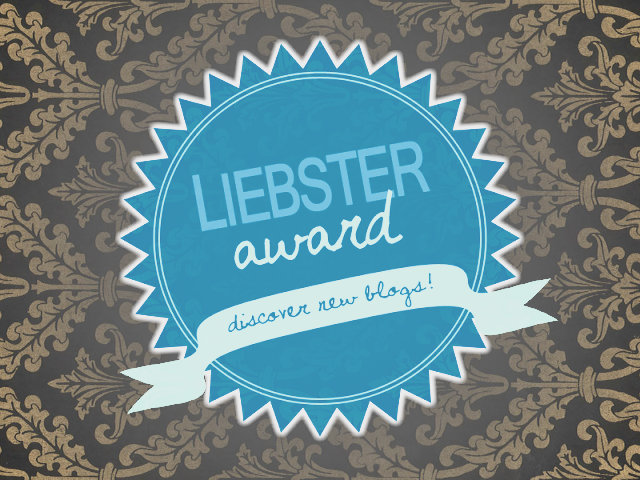