I first came across the Liebster Award while browsing through blogs when I was even more of a novice blogger than I am now. Don’t ask what blog I was reading at the time though, because I don’t remember. (I lack photographic memory, unlike my nominator muchadoaboutlove over at The Talking Cupboard.) What I do remember,  however, was thinking that I would never get a nomination myself, let alone have incredible people who stop by my blog and find what I say interesting. So when I just so happened to stop by The Talking Cupboard today (as I often do), seeing my blog in the nominations list was one of the most incredible things I’ve ever experienced. I nearly cried from the shock that my measly little blog had been noticed. Thank you muchadoaboutlove for making my day and being an awesome blogging friend (not that I actually know you or anything…). And to my readers, thank you for continuing to read what I write up when I have a splash of inspiration.

For those who don’t know, “Liebster” is a German word for “beloved” or “dearest,” and can sometimes be “boyfriend.” The Liebster Award is of mysterious origins, but there are some basic rules for those who receive a nomination passed from blogger to blogger: 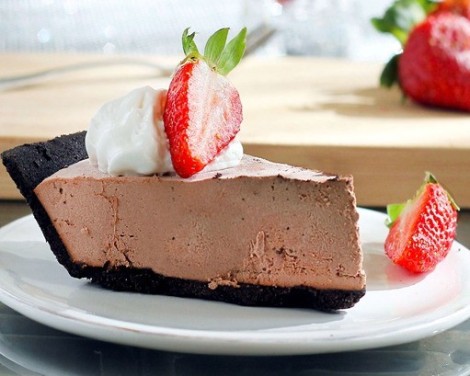 Wow. Those are really  boring facts.  I hope you didn’t fall asleep reading them.

All of my nominations probably don’t even know I exist, so this could turn out to be super awkward.

The Vault: This is one incredible (and harsh) drama reviewing site, and I have to say, it’s not for the casual drama viewer. With a tagline like “Life is too short for bad dramas,” it is as hardcore as it gets. The analysis is deep and thoughtful, and it’s actually a site that I really look up to for its great insight and eloquence. I highly, highly, recommend this place.

The Sixth Station: This is unrelated to dramas and Korean-Ent, but this person blogs about movies and television, and focuses quite a bit on Studio Ghilbi. He’s worth reading if you’re into those kinds of movies. [His Response]

Kdrama Laws: Laws for Kdramas. If that’s not intriguing enough to get you over there, I don’t know what else will. (Yes, I’m stealing my nominator’s nominations.) [Her Response]

Confessions of a Korean Rock Fan:  This is an adorable blog that I found out about through Chris finding me first.  Thanks for being a great reader Chris, and I really enjoy your perspective on K-pop (more like K-rock and lots of CNBlue) and K-dramas.[Her Response]

The Joys and Worries of an East Asian Lover: This is a small but worthy blog I stumbled on a while back. She’s very earnest with her posts, and if you want to really feel a personal touch out of K-pop blogs that’s not all “my bias is so ridiculously wonderful!” then this would be it. [Her Response]